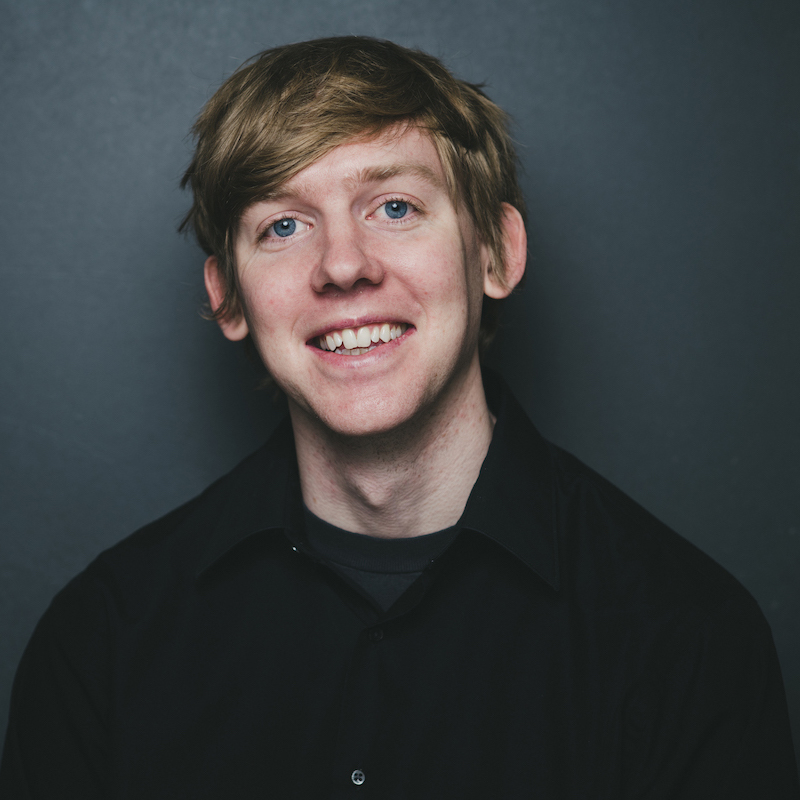 Christopher Brizzolara was born and raised in Cleveland, Ohio’s West Side and grew up wanting to build houses. Several high school summers spent renovating homes with a local construction company solidified Chris’s intentions. He earned a Real Estate and Construction Management degree from Ohio University and moved to Colorado, where he worked as a carpenter for the next four years. During that time, Chris also visited Montana for two summers and taught teenage volunteers construction on the Blackfeet and Northern Cheyenne Reservations with Bozeman-based company Visions Service Adventures.

In a further move toward designing rather than constructing, Chris enrolled in la Universita di Roma’s two-year master’s degree program in architecture taught in Rome, Italy and founded in 1303. He continued his outreach work and travels with Visions Service Adventures during his summer break, traveling to the British Virgin Islands to help the small community clean up after a devasting hurricane in the summer of 2019.

Now, Chris brings his construction knowledge and experience – as well as classical Roman/Italian design principles – to the Bechtle Architects team as he works to complete his licensure requirements to become an American architect. Chris is particularly passionate about 3D modeling, designing greenhouses, and working on LEED certified homes.