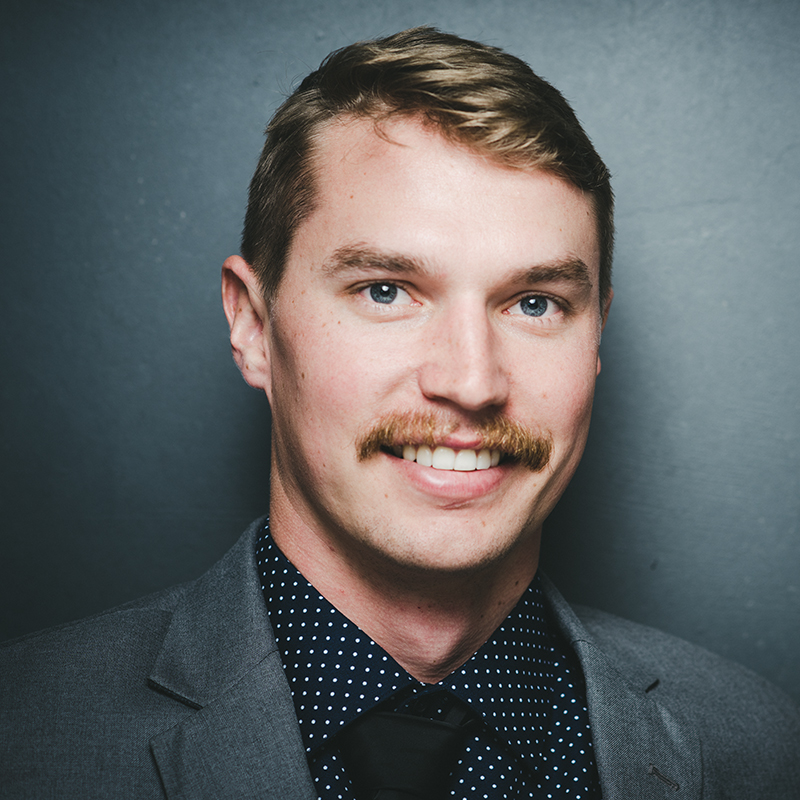 After graduating from Montana State University’s School of Architecture, Lee returned home to Bend, Oregon. There, he worked for developers and architects, employing his background in construction to graduate school studies at the University of Oregon.

After graduating with a Masters of Architecture, Lee realized Montana was calling and returned to Bozeman to join the Bechtle Architects team. Recently licensed, Lee works on a variety of projects in the office, expertly handling 3D visualization in Revit – turning projects from ideas and redlines into buildable construction sets – and with a 3D printer – creating models to give Bechtle projects an early tangibility.

Lee grew up exploring the outdoors in Oregon and still enjoys hiking, climbing, biking and snowboarding. Creative to a fault, Lee also spends his spare time dabbling in graphic design, custom building motorcycles and woodworking. He makes his home in Montana with his wife, Hillary, and their dogs, Jagger & Nyla.